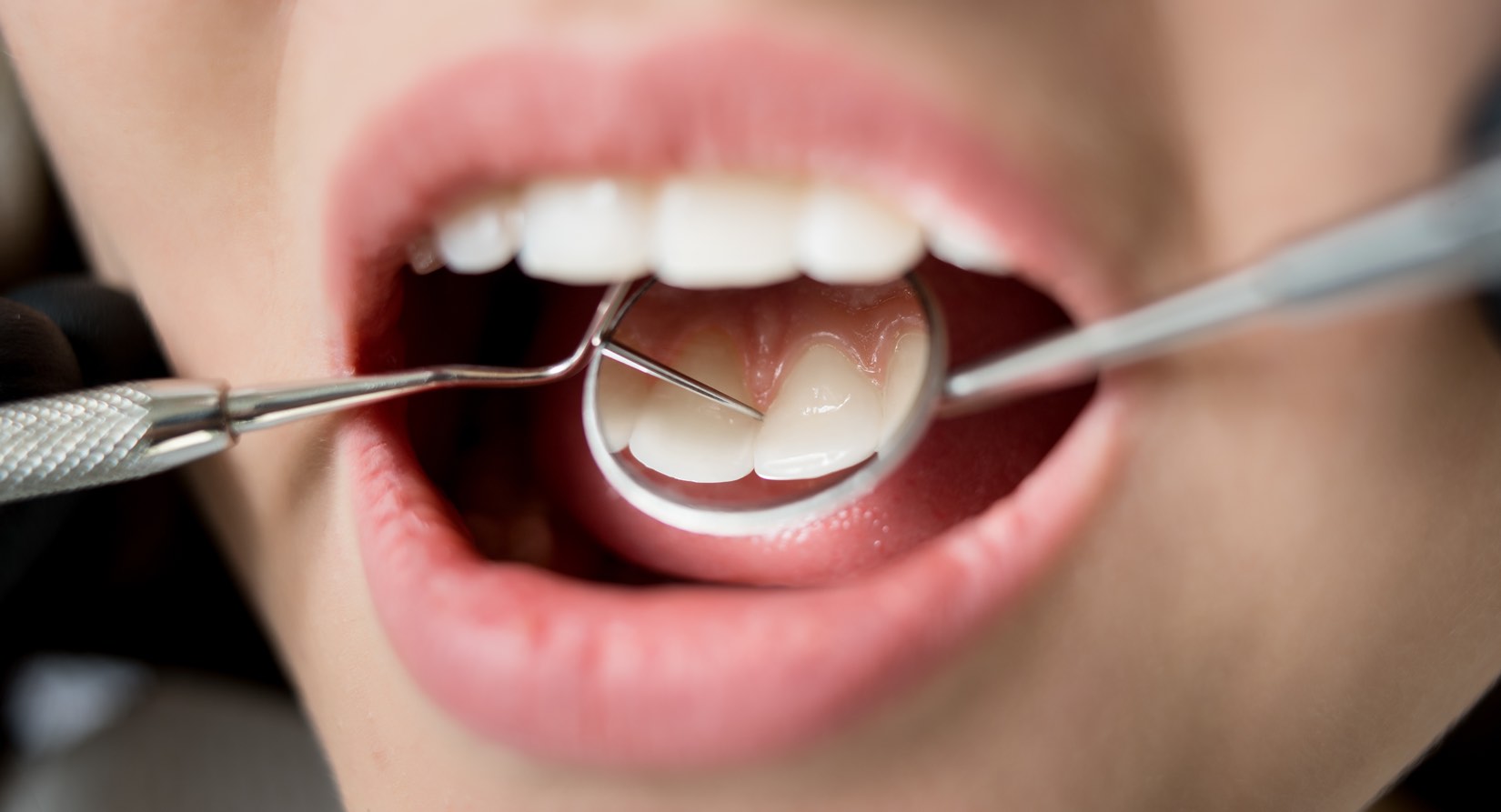 Restorations, or dental fillings, are commonly used to treat areas of tooth decay (cavities). Why are dental fillings done? When a tooth begins to decay, a small hole can form in the tooth’s surface, causing a cavity. If this is not treated, the cavity will continue to progress and worsen, causing further complications such as tooth pain/sensitivity, dental abscess, and/or tooth fracture.

Fillings are also used to repair cracked or broken teeth, often caused by trauma to the area or extensive wear.

The signs of cavities vary depending on the location and severity. Cavities can be difficult to self-diagnose in the early stages, as you may not experience any symptoms. However, as the tooth decay progresses, you may notice signs and symptoms such as: 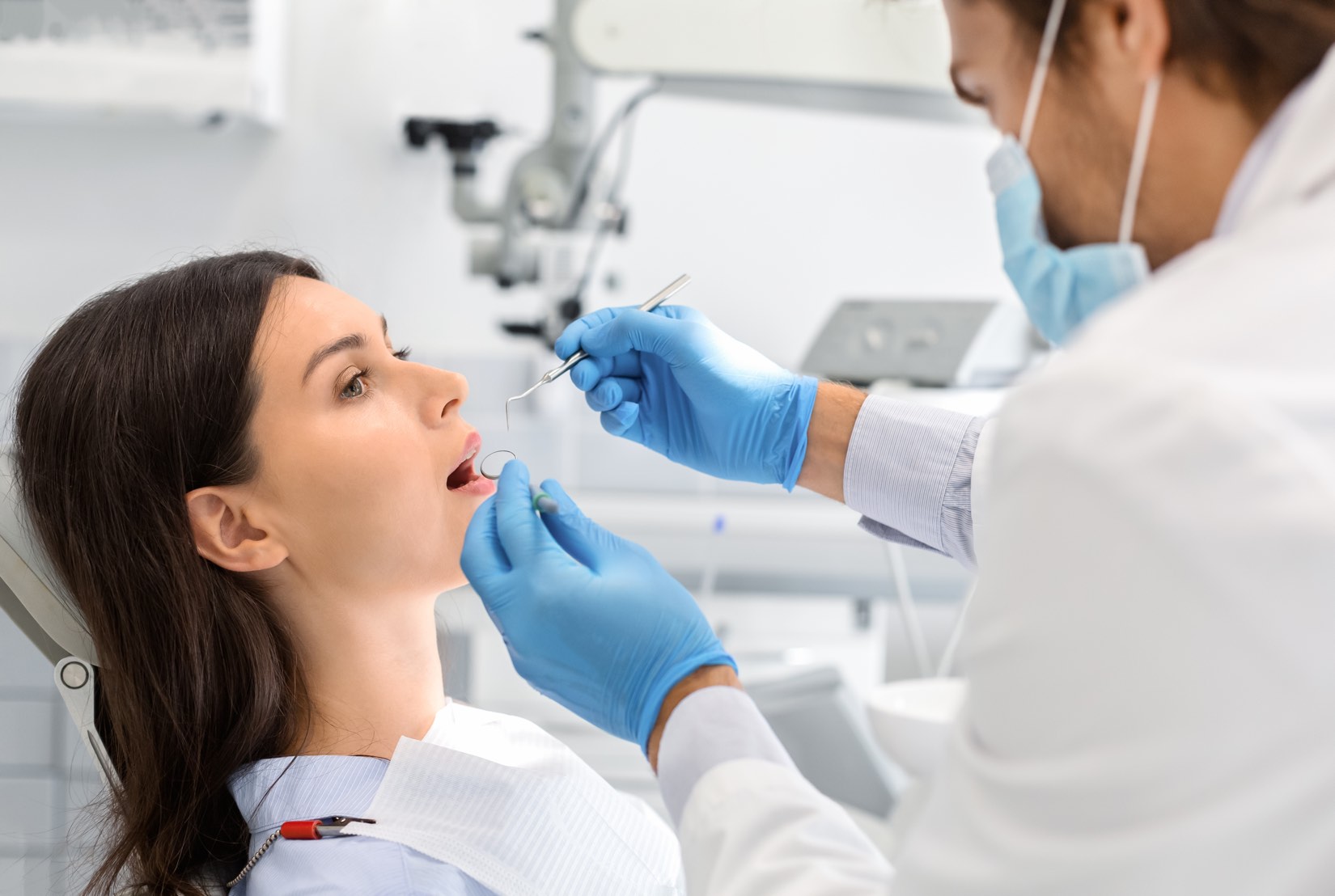 Regular cleanings with one of our dental hygienists paired with a dental exam by the dentist can help prevent and diagnose cavities. We can properly detect tooth decay by:

Regular dental check-ups can help diagnose cavities in the early stages, before painful symptoms arise. Furthermore, early diagnoses of cavities can prevent more serious complications and reverse early stages of tooth decay. Should a cavity be identified, the dentist will provide an individualized treatment plan depending on the severity of your case. Common treatment options include: 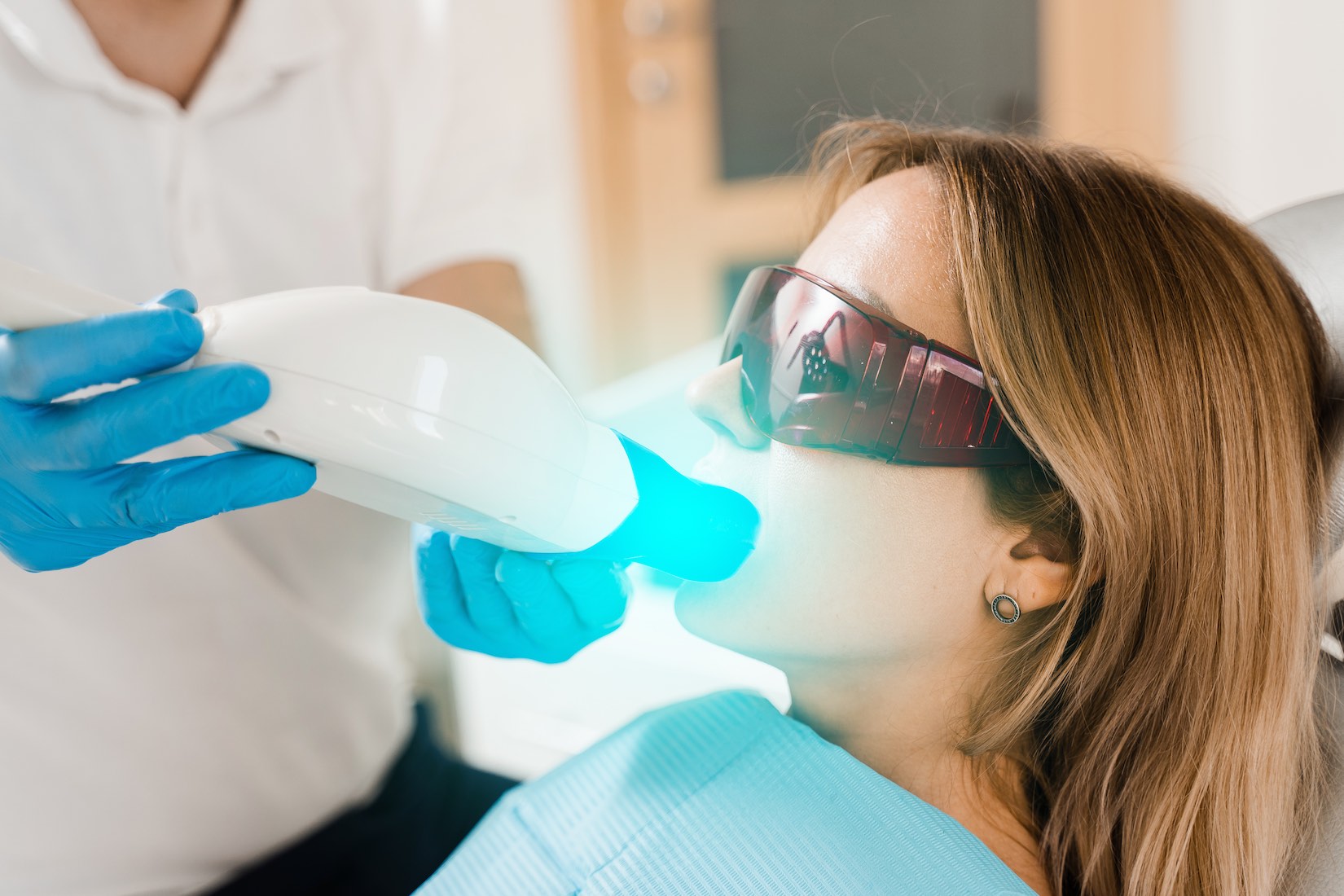 If your cavity is caught in the early stages, fluoride treatment, in combination with proper home care, can arrest the cavity’s progression, preventing the need for more invasive treatment. These professional treatments include a more concentrated dose of fluoride than toothpastes and mouthwashes do. Made in gel, foam, or a varnish consistency, your hygienist will brush the fluoride onto your teeth for an allotted amount of time. 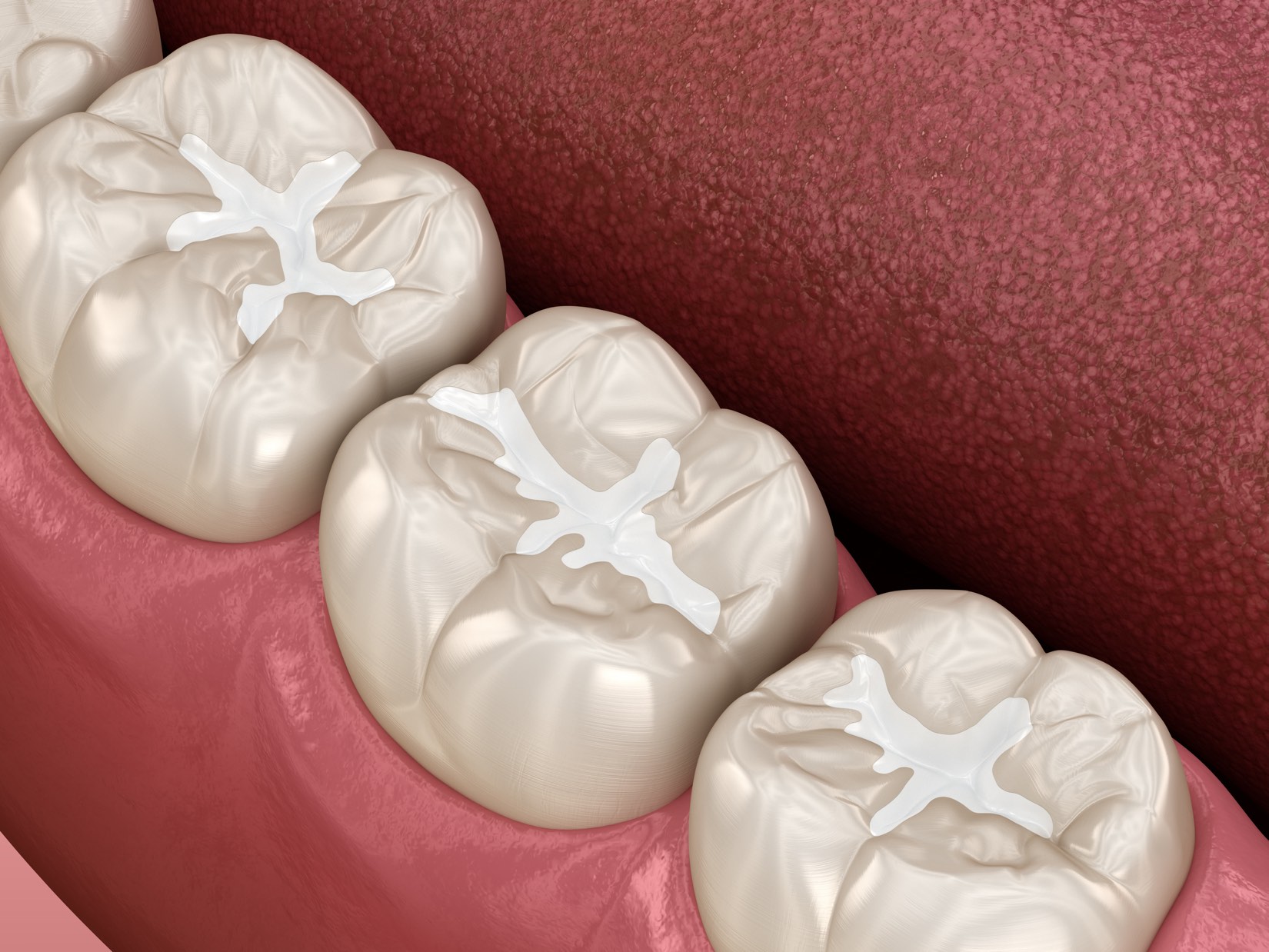 The most common method to treat cavities are fillings, also known as restorations. To start, your dentist will administer a local anesthetic to numb the area surrounding the tooth, making your restoration a pain-free experience. Following this, your dentist will remove the decayed portion of your tooth. Lastly, your dentist will fill the area. Fillings can be made in a variety of materials, however, popular ones include: 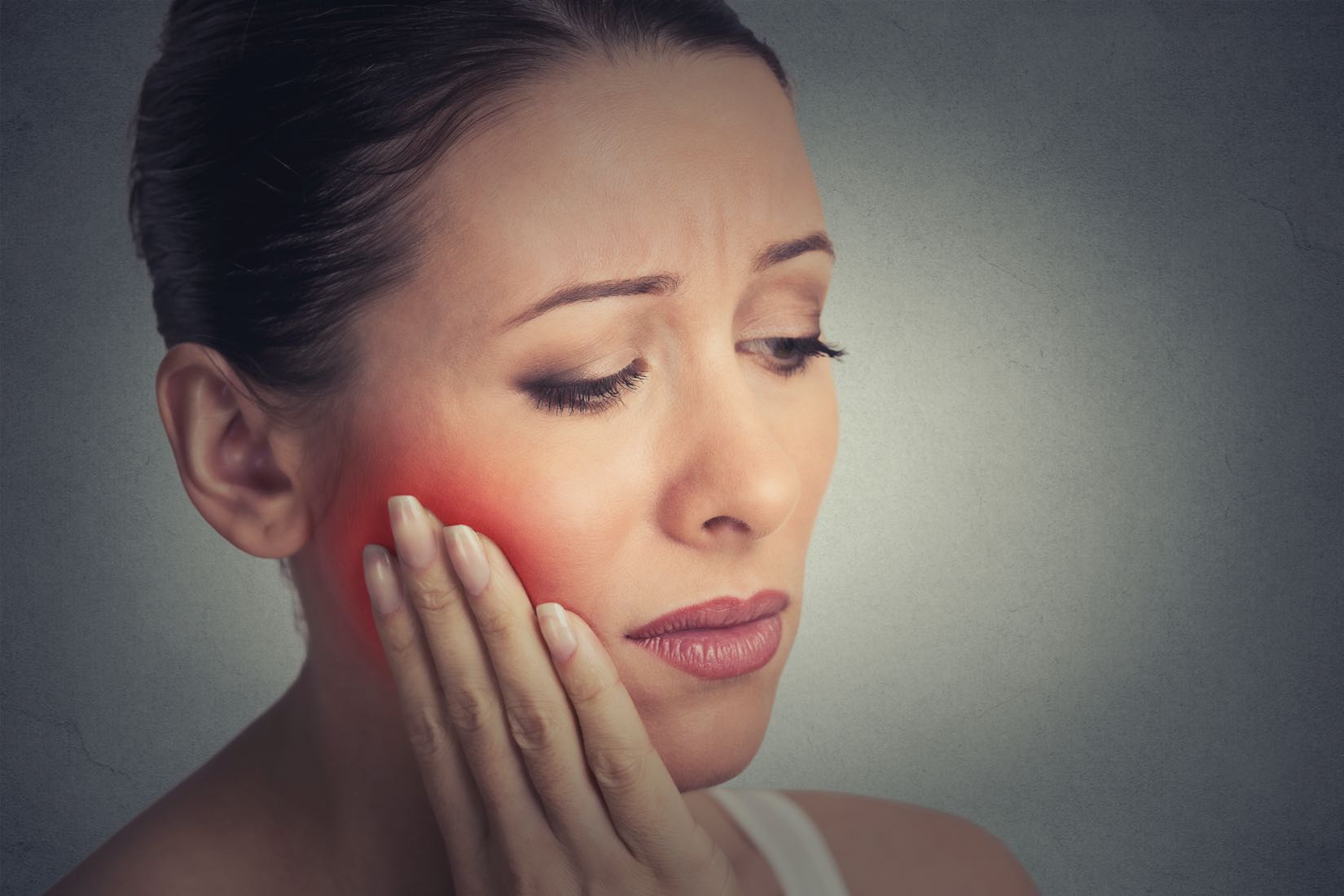 Should your cavity progress to more severe stages, the dentist may recommend more extensive forms of treatment such as crowns, root canals, or tooth extractions.

Regular dental check-ups are the best way to prevent and treat tooth decay and cavity development. To book a dental check-up with our dental team, contact us at either our Salmon Arm or Sorrento location. We’ll be thrilled to serve you. 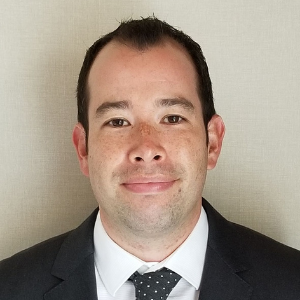 Dr. Jonathan Low (Jon) was born and raised in Salmon Arm. Prior to attending dental school, he graduated with two degrees from the University of British Columbia: a Bachelor of Science in Cell Biology and Genetics (2004); and a Master of Science in Pharmaceutic Science (2007). He completed his Doctorate of Dental Surgery at New York University (2012) and was inducted into the Omicron Kappa Upsilon National Dental Honor Society.

Jon had the privilege of practicing for two years with his father, Dr. Cedric Low, who was a well-known dentist in Salmon Arm for more than 30 years. In 2014, Jon took over the practice after his father’s passing.

Outside the office he enjoys spending time with his wife, Sarb, travelling, skiing, discussions about cars, and working out at the gym.

Regular dental check-ups are the best way to prevent and treat tooth decay and cavity development. To book a dental check-up with our dental team, contact us at either our Salmon Arm or Sorrento location. We’ll be thrilled to serve you.

Get In TouchSee More customer Testimonials